‘Kota Factory‘ is one of the most relatable, popular, and wholesome web series in India. This show is created by Arunabh Kumar and Saurabh Khanna. The show shows a perfect mix of novelty and nostalgia. Some of the lesser-known facts of the show are –

The entire show was shot in colour. During post-production, it was graded into monochrome.

Jitendra Kumar, who played the role of Jeetu Bhaiya in ‘Kota Factory’ is an IIT alumnus. Also, he used to teach students physics to manage his expenses, during his struggle period as an actor. He studied at IIT-Kharagpur, where he was also a part of the Hindi dramatics society.

3. Saurabh Khanna, the creator of the show, studied in Kota for the entrance exams

As we have discussed above, Saurabh Khanna is the creator of the show. He used to study in Kota for the entrance exams. Later on, he taught in one of the institutes as well. Kota happens to be the hometown of Sameer Saxena (the executive producer of the show).

Alam Khan as Uday in the show has coincidentally also been played a role in the show named “Laakhon Mein Ek”. It is a series that revolves around the struggles of Aakash.

Raghav Subbu directed the show struggled a lot with casting the ‘auto wallah in Season 1. In a certain situation, Subbu wanted Amitabh Bachchan to play the role but was ultimately played by Deepak Kumar Mishra.

Also Read: Here Are 10 Web Series That Indians Googled The Most

One of the difficult sequences to shoot was the show’s opening sequence featuring the auto wallah. The sound guy was hiding between the two actors riding the auto. Deepak Kumar Mishra who played the role of auto wallah could not even see ahead while driving because his vision was obstructed by the cameras. Therefore, he was guided by the rest of the crew while driving.

8. Fake Shoot to avoid the crowd

The creators set up a fake shoot in order to distract the crowd, and they could shoot another scene in a relatively empty street, and with limited noise. At the fake shoot, a crew member pretended to be a cameraman, just appear to be realistic to the audience. The fake scene was shot when Vaibhav leaves for Maheshwari classes, and Vartika comes to meet him (Season 1), and the entire climax was shot in one night. Season 3 Of Mirzapur Has A Confirmed Release Date And Everything Else You Need To Know! Hiccups & Hookups Trailer: Lara Dutta Is Eager For Love, Among Other Things 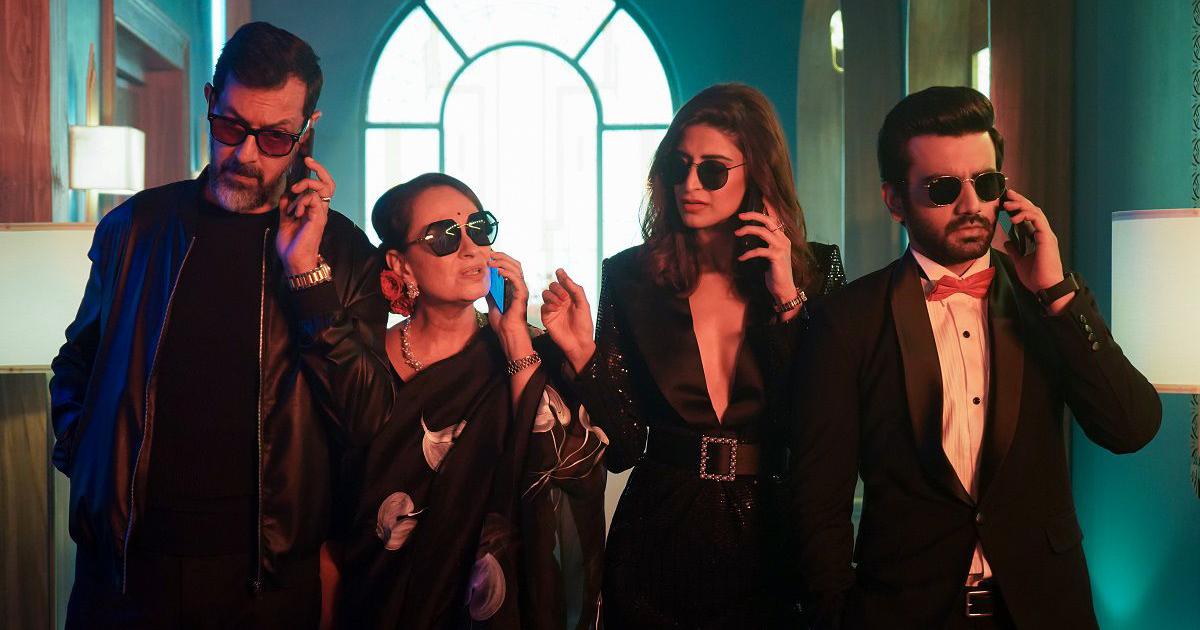