In the last six months, RBI or Reserve Bank of India has increased its ley lending rates, the repo rates, four times. Last week the regulator imposed a hike of 50 bps after which the total increase became 190 bps this year in repo rates to 5.90 per cent. The decision was taken by the Monetary Policy Committee, which comprises three external experts and three members from RBI. After this several lenders have increased their benchmark lending rates. Moreover, the post office has also ascended its interest rates on the investment plans of two-year and three-year deposit tenures, effective from October 1. Also, the Government has increased the return rates on small savings schemes.

The last time the SBI or State Bank of India raised its interest rates on different tenured FDs was in August. As per the status uploaded on the office SBI website, “the interest was last revised on 13 August”.

“The fixed deposits maturing in seven days to 10 years offer an interest rate ranging from 2.90 % to 5.65% to general customers and 3.4% to 6.45% to senior citizens,” further reads the message on the site.

If you are interested in Kisan Vikas Patra (KVP) then you should know, Government has modified its interest rate and tenure as well. The latest return on KVP is 7 per cent for a 123 months deposit plan as compared to the previous rate of 6.9 per cent for which the investment had to be made for 124 months.

If NPS Account Becomes Inactive You Can Revive It This Way

If NPS Account Becomes Inactive You Can Revive It This Way 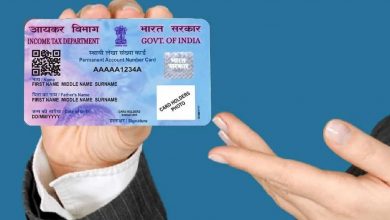 How To Open A PPF Account With HDFC Bank?