As she was doing her duty as a daughter she pulled off a miracle. Now, this miracle has got her attention. We are talking about Jyoti Kumari who cycled to 1, 200 Kms to take her ailing father home. The girl titled “Shravan Kumari” of Darbhanga has got her act noticed as far as the United States.

Senior Advisor to the President of the U.S. Ivanka Trump praised Jyoti’s effort and said she is an inspiration. The girl also kept getting praised across social media for dedication and commitment and of course the love for her father.

Now, the 15-year-old girl has got a call from Cycling Federation of India for trials. Federation’s Chairman Onkar Singh said that Jyoti will be selected as a trainee at the state-of-the-art National Cycling Academy at the IGI Stadium. The class 8th student who is a drop out wishes to continue her education for which the local administration has come forward. With Cycling Federation the girl would get to train with one of the most advanced facilities in Asia.

This would help her nurture her talent while making a better future and career in sports.   “She must have something in her. I think cycling down more than 1200km is not a mean job. She must be having strength and physical endurance. We want to test it“, said Singh. She would be called to Delhi next month as lockdown is lifted he added. Arrangements with the help of the Bihar unit of the federation would be made for that. 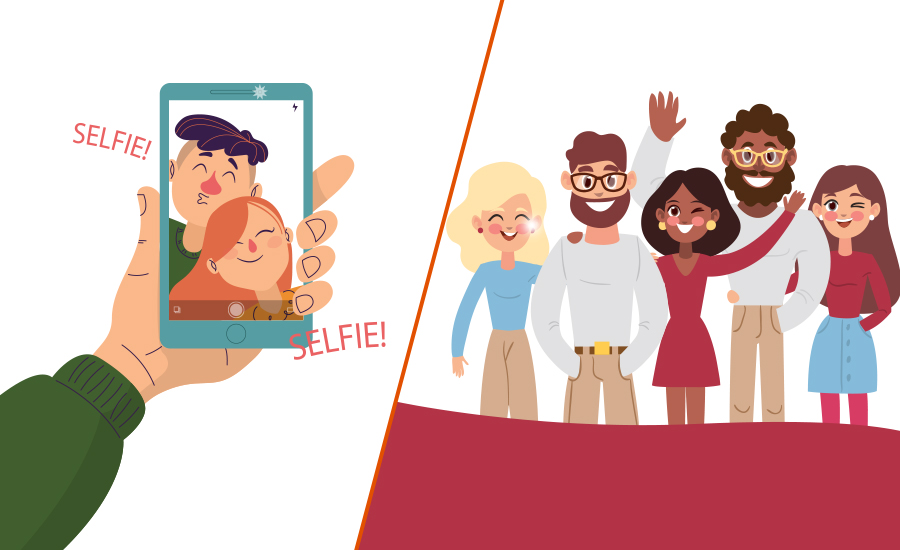