Written by sage Valmiki on the instructions of Sage Narada, Ramayan is one of the two most important books of Hindu Myhloghy alongside Mahabharat. The tale pictures the life of Lord Rama, his 14 year-long exile and the long battle he fought to rescue his wife Sita from Ravana.

Though many of us have grown reading and watching Ramayan, there is no way one is aware of all the facts that it entails. There are several facts about the Ramayana that are quite rare and might be unknown to many of us. Have a look.

1. Sita was not the original daughter of King Janaka. The King found Her while tiling a crop field. She was the daughter of Bhudevi or mother earth.

2. Ravana was a very loyal devotee to Lord Shiva. So loyal that He had cut His head 10 times for Him after which Shiva finally gave Him all His heads back.

3. Lakshmana, who followed Rama and Sita to Vanavas, didn’t sleep through the entirety of 14 years just to always protect Lord Ram and Sita.

4. Ravana once flawed his appearance to meet Lord Shiva in Kailash as Nandi, the gatekeeper of Shiva, won’t allow him to pass through. Nandi, the bull, came to know about it and then he cursed Ravana that his kingdom would be crushed by monkeys. The curse came true when Hanuman burnt Lanka.

Also Read: How To Make A Face Mask At Home Using A Cloth And Hair Ties

5. It is believed that Manthara took revenge from Lord Rama when he advised Kaikeyi to send Rama on an exile. During childhood, Rama had playfully once hit Manthara’s hunch back with His play toy. Thus Manthara sought revenge through Kaikeyi.

7. There seems to be a different Ramayana that is followed in Sri Lanka. According to that, it was Lord Rama who made a big mistake of leaving his wife unattended in the forest during their exile.

8. When Ravana was counting his last breaths, Lord Rama advised Lakshman to go and touch the feet of Ravana and receive knowledge from Him. Lord Rama believed that Ravana, even as a villain, had many good qualities in Him.

9. Among 5 Gitas, that exists today, there is a  Gita called Ravana Gita. In it, Ravana teaches many sermons to Lakshmana.

10. Urmila (sister of Sita), Laxmana’s wife slept both her and his husband’s shares of sleep so that Laxmana remains awake protecting Rama and Sita.

11. Bhagawan Shiva explains that Laxman would have escaped Shakti, the weapon, very easily, but it was the respect for the weapon that made him take it on his chest.

There Will Be A Retaliation If India Doesn't Clear Key Drug Export, Warns Trump

Video: This Dog Can Play Volleyball Like A Pro. Want Can You Do? 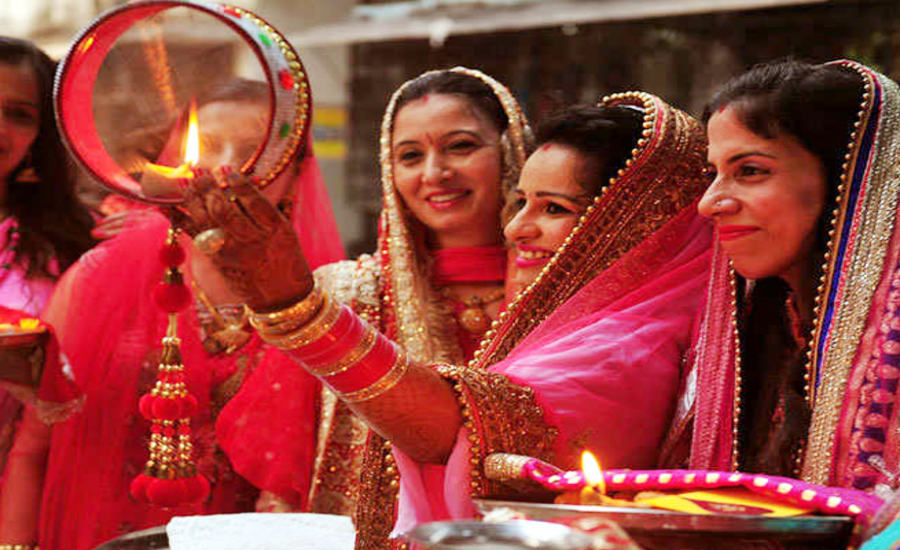