Monsoons are like a tiny version of winters, it gives you a lazy feeling and a feeling that makes you not want to get off the bed, no matter who’s knocking at the door. Ahh!! Don’t do that, that’s rude.

Nevertheless, when you have already made up your mind to stay indoors, in the bed, then why not make the best out of your time and watch some web series instead of mulling about your ex.

With that being said, here are the best web series that you can watch on Netflix this July.

The disappearance of a small child, in a small town, starts a peculiar chain of events that shatters the peace of the community residing in the village. The story belongs to his mother, a police chief, and his friends trying to confront terrifying forces to get him back. Full of mystery, a touch of sci-fi and yup horror. Sounds good, isn’t it? When social upheaval sweeps Russia in the early 20th century, Czar Nicholas II resists change, sparking a revolution and ending a dynasty. If you are into any of the adjectives mentioned above, then this is what you should be watching this July. A documentary that’ll help you know Russia better. 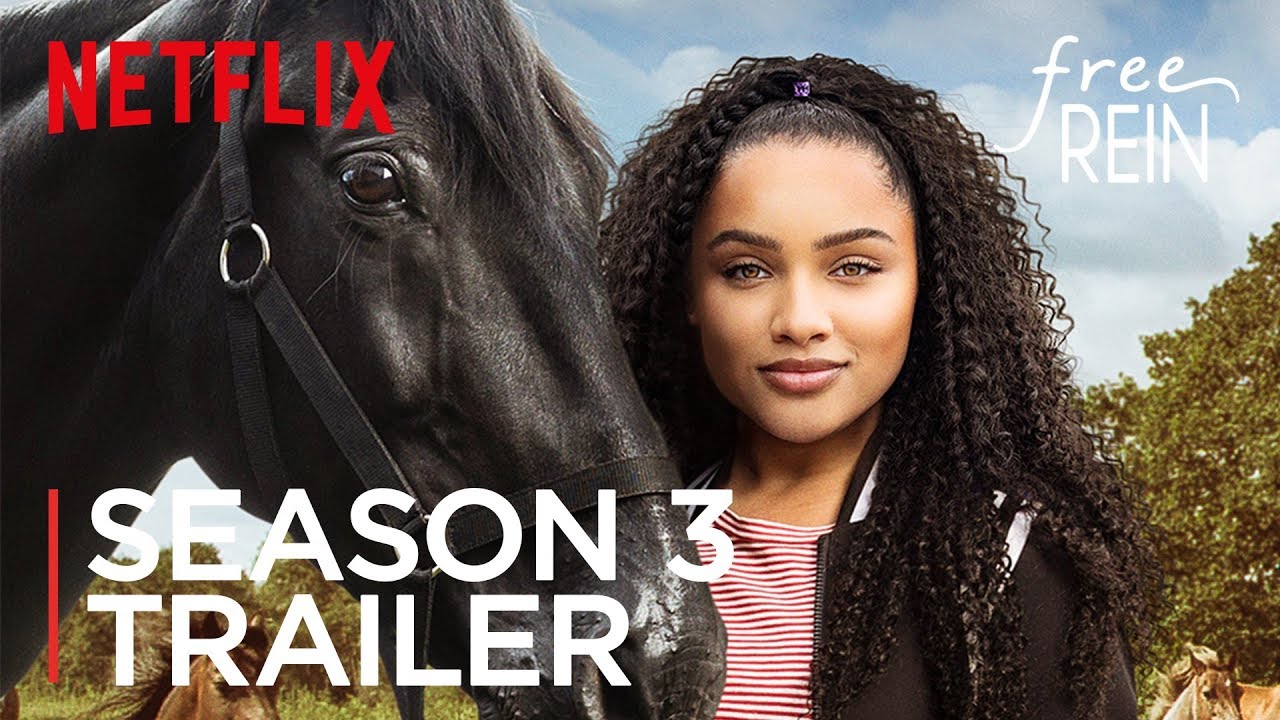 Free Rein is a story of a 15-year-old Zoe who spends the summer on an island off the coast of the United Kingdom. Where she went to visit her British grandfather. The place happens to be the same place where her mother lived when she was young. There Zoe creates a special bond with a mysterious, wild, and beautiful horse. She also struggles with boys and horse thieves.

When the McKellan family moves from Seattle to Georgia to be closer to extended family, the transition is like being a catfish out of water. From three-hour church services and huge humidity hair to M’Dear’s home cooking and family bonding, the everyday ups and downs of Family Reunion are real, memorable, toe-tapping, heart-stopping, laugh out loud authentic moments.

Ten years after transporting drug money to Alex, Piper is imprisoned for the crime. The toughness of prison changes her drastically as an individual, compelling her to do the unthinkable. The plot is as exciting as it sounds and would give you enough to absorb while you feast of pakoras this monsoon. 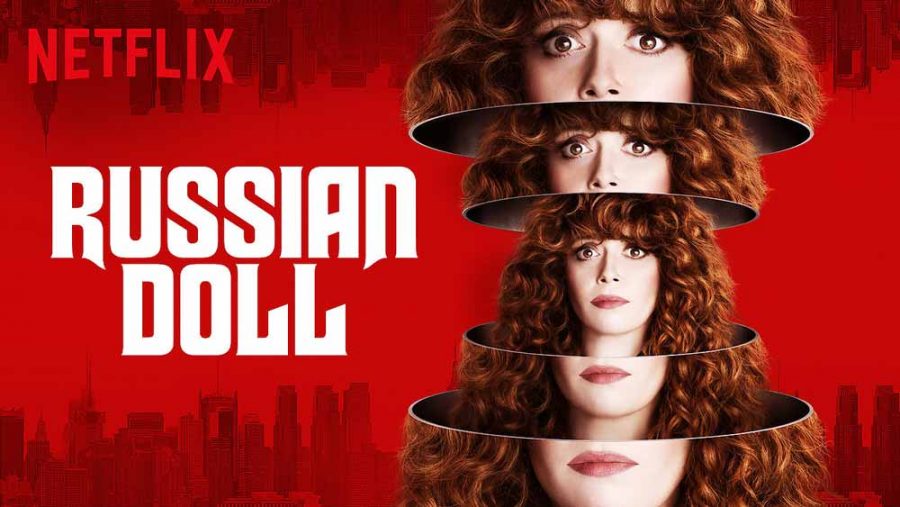 A cynical young woman in New York City keeps dying and returning to the party that’s being thrown in her honor on that same evening. She tries to find a way out of this strange time loop. The story gives the role of the juiciest and loathsome character to Natasha Lyonne.

Also Read: Not Another Cliched List Of The Best 25 Motivational Movies

Explore how a data company named Cambridge Analytical came to symbolize the dark side of social media in the wake of the 2016 U.S. presidential election. The Great Hack is a character-focused look at the privacy woes that have been plaguing the web lately. It’s interesting and it’s about hacking, what else you need. 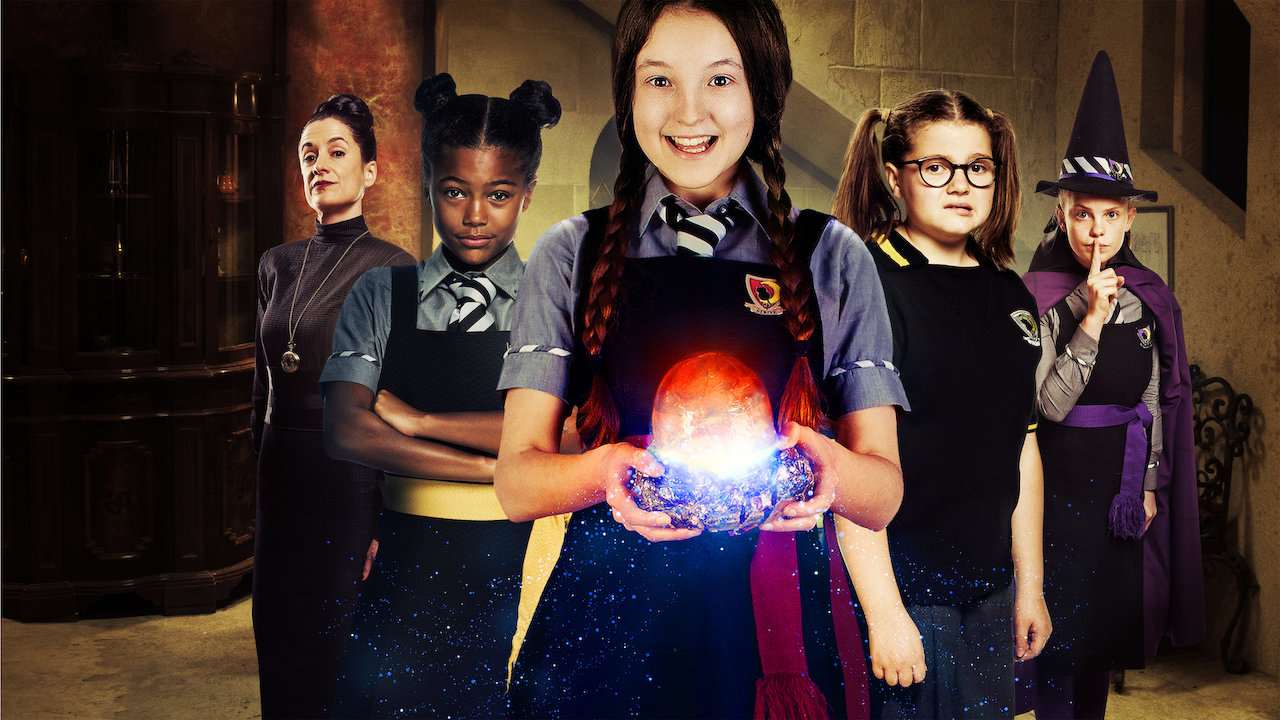 Mildred Hubble lives an ordinary life with her mum Julie, until the day that Maud Spellbody crashes her broomstick into their balcony. Maud introduces Mildred to Cackle’s Academy –where Mildred begins her spell training but she can’t tune well will the magic. Will Mildred always be The Worst Witch? You will have to watch the web series on Netflix to know. 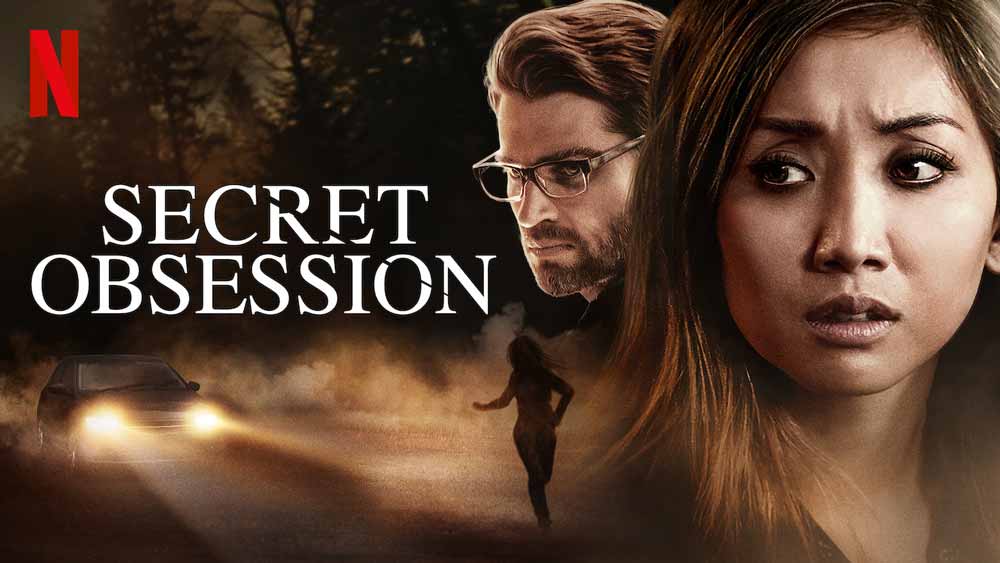 When Jennifer wakes up with amnesia after a traumatic attack, her doting husband cares for her. But she soon realizes the danger is far from over. Secret Obsession is a physiological thriller with a lot of suspense embedded to lure you to binge-watch.

Apart from this here are many other new titles coming out in July. Here is a full list of new Netflix Web Series & Movies that are coming out on this July’s 2019.

After The Trailer Here Are Some Cool Hilarious Mission Mangal Memes