Hollywood and Bollywood are like two of the most popular family members of the entertainment world.

One is an older, richer and innovative cousin and the other is the younger one who looks at him for inspiration from time to time.

As time has passed, the relationship between these two giants of the entertainment industry has only grown stronger. Quite like the gambling industry, where the land-based casinos are Hollywood and the online casinos are functioning like Bollywood—that’s newer and has its own flavour of fun. There are a few Bollywood movies that might excite you for the year 2019.

The collaboration between Hollywood and Bollywood

Hollywood actors have been having cameos in Bollywood features far more frequently and significantly than ever before. The fans from both sides of the world absolutely love this.

Meanwhile, Hollywood has been casting more and more Bollywood celebrities but unlike the past where their role was just limited to an over-hyped cameo. They are getting proper screen time, with Priyanka Chopra actually playing the main character in a major Hollywood Television series!

But the relationship between Bollywood and Hollywood is no longer just professional. It has become a great way for people from both industries to make amazing personal friendships that would have been unheard off in the past!

These friendships are really exciting to hear about and they give us non-celebrities some major friendship and squad goals. So, let’s take a look at the top 5 friendships between stars that define this fascinating relationship between Bollywood and Hollywood.

1.The Manliest Friendship of All Time! – Salman Khan and Sylvester Stallone This is the definition of a manly friendship. One of the greatest action heroes America has ever produced and the jacked-up, often-shirtless Indian megastar with probably the most loyalist fanbase any celebrity has ever had, became friends because of of……tweeting!!

Yes, it’s easy to imagine that these two might have become friends because of sharing a gym. Or maybe while fighting a grizzly bear together.

But, in reality, we have twitter to thank for this amazing bromance between these macho stars. It began when Salman Khan showered Stallone with tweets filled love and admiration for this work, to which Stallone replied by thanking him and expressed his desire to share the screen with him sometime.

While seeing these two juggernauts in the same movie would be a dream come true, there has been no confirmation of any such project yet. And that’s probably a shame for both the industries.

2. Way too much Chocolate- Shah Rukh Khan and Zayn Malik If you are surprised that these two even know about each other then you have really underestimated both of their popularities. One is a megastar that is known worldwide and is loved by teenage girls. While the other is Zayn Malik.

Their friendship started when Shah Rukh Khan asked Zayn for a selfie, as his daughter was a massive fangirl of the former One Direction singer. Fans of both these celebrities were positively surprised when they saw this selfie on Twitter and almost crashed the site in excitement. 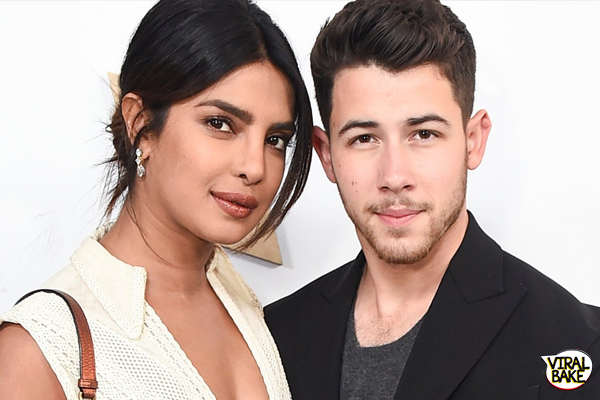 Now, this is a friendship that really surpassed all expectation and transformed into an actual relationship. The fact that one of the most successful Indian celebrities has married a guy who has a legion of fangirls in all parts of the world. And this is kind of story that the paparazzi lives for.

But this relationship is breaking more than just national boundaries by showing the world that consenting adults can date, marry and love whoever they want irrespective of their race, age or citizenship.

While this relationship did draw the negative attention of some internet trolls because of the age gap between the love-birds, the majority of people were overjoyed to see them get married.

4. The height of Popularity! – Varun Dhawan and Dwayne ”The Rock” Johnson

Here is another super hype friendship from Bollywood and Hollywood. These two stars are at height of their ever-growing popularity.

Both these celebrities have so many things in common. It is easy to see why they would get along so well with each other. Both have the amazing bodies, infinite charisma, and legions of fangirls ready to jump on them any chance they get. 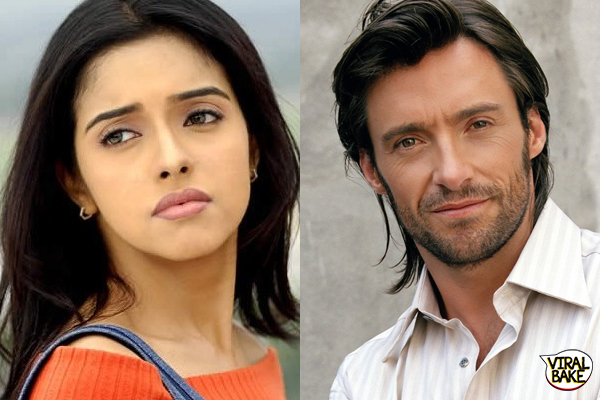 The fact that the biggest and most popular actor from the southern hemisphere and the best actress from south India even know each other might be surprising for many. It seems like the Ghajini star and Wolverine are quite fond of each other. At lest what it seems like after reading their tweets.

Meeting at the golden globes and lavishing praise at each other was what started this cute friendship. And it seems like their fans can’t get enough of it.

Influence of Bollywood on Hollywood

Music Disrupts Your Creativity, You Better Stop Listening Music While Doing Something Creative