There has been so much anticipation around the release of Jujutsu Kaisen Movie 0 in Japan this week that it is already creating ripples throughout the globe.

The Japanese box office debut of Jujutsu Kaisen Movie 0 was the second-largest ever.

Anime fans across the world can’t get enough of the popular series, which continues to break records everywhere it goes. Japan’s domestic release of the Jujutsu Kaisen Movie 0 on December 24 brought in $8.9 million (previews included), making it the second-largest opening day for any Japanese film ever.

Demon Slayer: Kimetsu no Yaiba: Mugen Train’s opening-day gross of $12 million is the only film that has ever earned more than that on its first day of release.

As a result, the Japanese Box Office took in $44 million in ticket sales during the three-day weekend period for Kimetsu no Yaiba: Mugen Train.

Almost the course of the weekend, Jujutsu Kaisen Movie 0 raked in over $22 million. With an opening weekend total of $22.2 million, Jujutsu Kaisen was Japan’s third highest-grossing film of the year.

The Makoto Shinkai picture, Weathering with You, had previously held the third slot, making $15.6 million in its opening weekend and grossed moreover $134 million throughout its theatrical run.. At $30 million in its first weekend, Frozen 2 remains Japan’s top-grossing film.

According to current estimates, the film will gross between $85 and $95 million in the United States alone. Additionally, Jujutsu Kaisen Movie 0 has a 4.2 rating on Filmarks, and the movie has the potential to make $100 million.

Failed To File ITR By December 31, This Will Happen!! 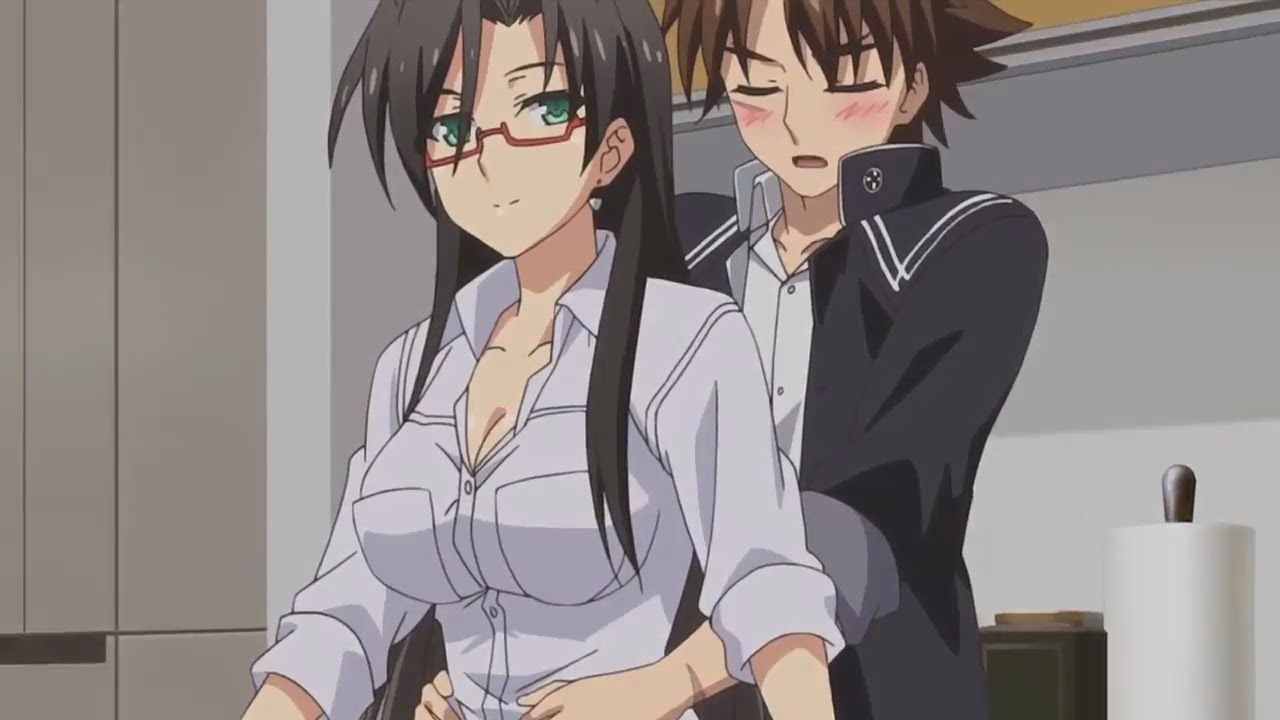